Between 2009-2011 Dr Somia served as Deputy Chairman of the Breast Implant Registry, a National Government Health and Safety Initiative.

Dr. Somia was awarded a PhD for his 3 year research into Eyelid Reanimation using implantable micro electrodes and the study of Eyelid Movements. This helped Dr. Somia develop a passion for Eyelid Surgery .

Dr. Somia has won numerous awards for his research both in Australia and in the US. Amongst them is the 2003 Marshall Prize in Surgical Training at Monash University, Melbourne. Dr. Somia’s research earned mention in the Highlights of the American College of Surgeons Annual Meeting, was nominated as a Finalist at the American Society of Biomechanics and won two Best Poster Awards at Research Louisville.

New advances in science and technology are driving changes in Plastic Surgery. Dr. Somia keeps abreast of new advances by scientific research and attending conferences, workshops and symposiums that allow him to incorporate recent advances into his practice to benefit patients. Dr. Somia takes an active interest in the teaching, training and mentoring of Australia’s future plastic surgeons, a role that he enjoys.

Dr. Somia is a published author of several scientific papers in Plastic Surgery. These studies can be found at the US National Library of Medicine as well as the following leading Plastic Surgery journals.

Role of the Endoscopic Brow Lift in Forehead Rejuvenation
by Somia N. and Nahai F.

A Chapter in the book ‘Facelift’ by Claudio De Castro (Ed) 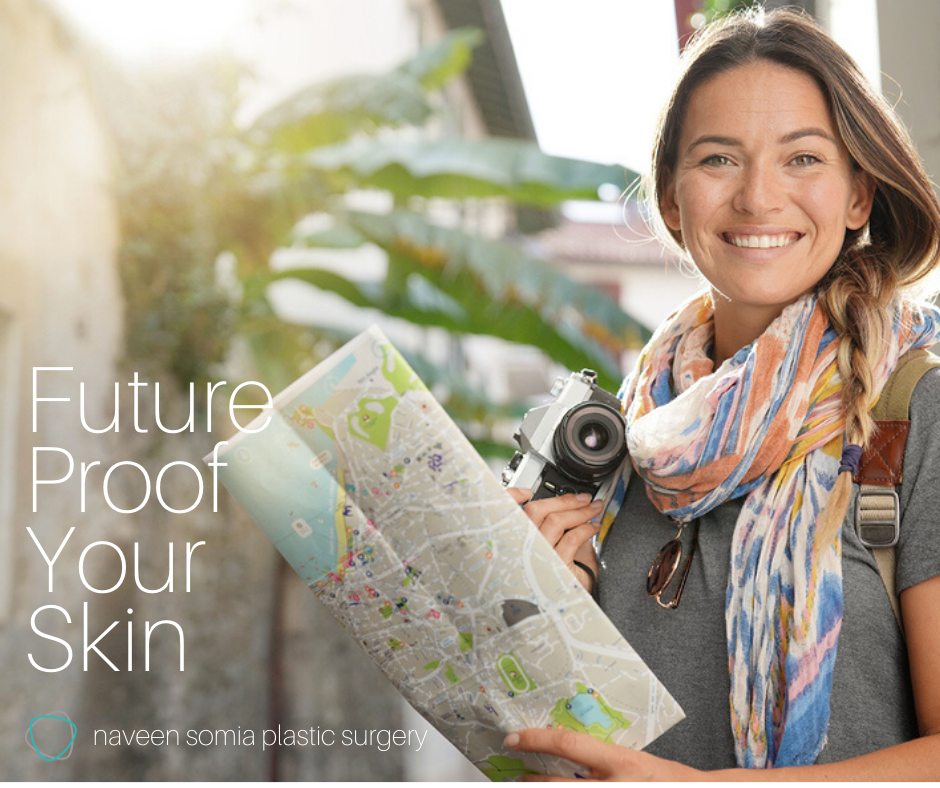 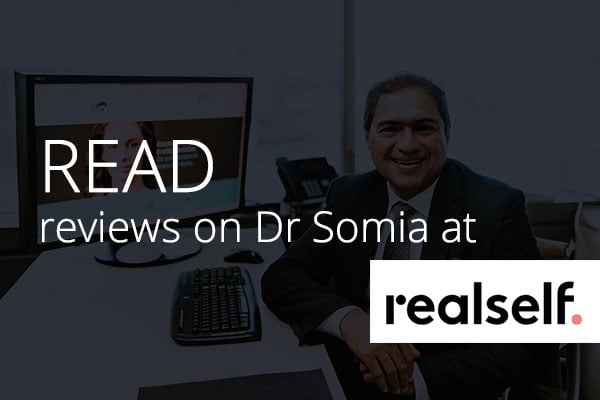 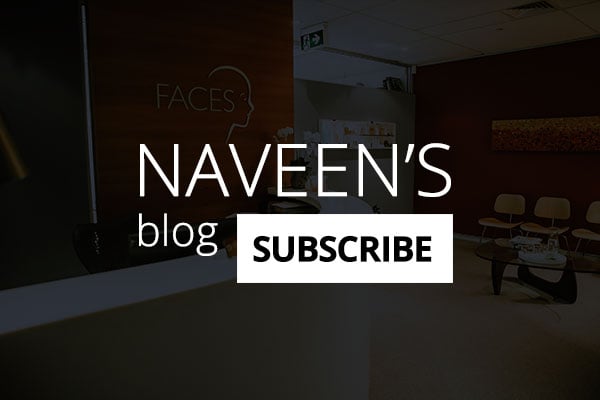 Royal College of Surgeons of Edinburgh

National Medical Board of Australia

Receive instant notifications when a new article has been published.