Last weekend when I was browsing through the newspaper that had its share of ‘not so good’ articles about politics, ISIS and Zika Virus one article grabbed my attention.  I read of a number of cosmetic surgery apps available on the Apple store marketed to young girls. These apps simulate operations such as nose jobs, liposuction and tummy tucks. By using enticing titles familiar to 6 year old girls like ‘mermaid plastic surgery’ and ‘plastic surgery princess’ the promoters then use the next level of catchy 'kid friendly’ phrases like ‘every girl dreams of a delicate face and stunning figure'.

Overseas in 2013, Apple and Google faced a twitter backlash for promoting a similar app to children as young as nine. This app was subsequently removed following the uproar on social media. Although the words used were different they still carried the same undertone.

The blurb for the app on Apple store read: "This unfortunate girl has so much extra weight that no diet can help her. In our clinic she can go through a surgery called liposuction that will make her slim and beautiful." Not to be outdone, Google Play showed a blonde-haired cartoon character lying in a hospital bed with surgery marker lines over her body accompanied by the statement "Plastic surgeon is going to make operation on her body and face in order to return cute Barbara's look".

The teen eating disorder organization Butterfly Foundation’s Danni Rowlands said ''Marketing cosmetic surgery to children is harmful and wrong. To encourage cutting into a face, for an adolescent with mental health issues, is dreadful." The Butterfly foundation has reportedly called on Apple for the removal of the game.

Trivialising cosmetic surgery by downplaying its real risks can often lead to dangerous outcomes. In Sydney a sudden spike in complications last year made headline news. A few months ago a person who wasn’t a doctor performing surgery in an inner west apartment made headlines.

The NSW Department of Health rules now mandate that all Cosmetic Surgery should be performed in facilities with similar safety standards as hospitals.  The NSW Medical Board has introduced specific guidelines regarding Cosmetic surgery under 18s.

Cosmetic Surgery Apps marketed to young girls are neither useful nor helpful and frankly does more harm than good.

Want to receive articles like this one. Subscribe to my blog, The Cosmetic Surgery Insider for free and receive the articles straight to your inbox. Rest assured your email address will remain confidential and you can unsubscribe at any time. 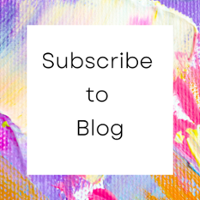 Dr. Naveen Somia is a Sydney Plastic Surgeon who listens to his patients, understands their problems and works alongside them to help achieve their aesthetic goals by applying his skills and years of experience in Plastic and Cosmetic Surgery. A published author on Plastic and Cosmetic Surgery, Naveen’s blog is aimed at helping you make the right choices and stay safe in your quest to look your personal best.

Overseas Cosmetic Surgery - Is It Safe?

Evaluating Eyelid Surgery - Which Option Is Right For Me? 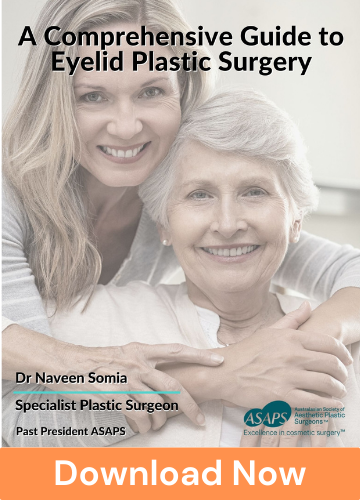 Receive instant notifications when a new article has been published.